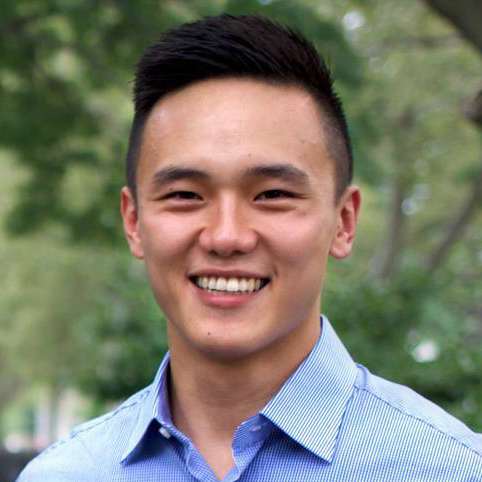 Simon is from New York City and graduated from Stanford University with BS/MS degrees in Computer Science. He lives in New York City and works as a software engineer at Peloton Interactive (onepeloton.com). He previously worked full-time at Palantir Technologies and interned at Bloomberg, LinkedIn, and Genentech. He is passionate about languages, fitness, and technology.