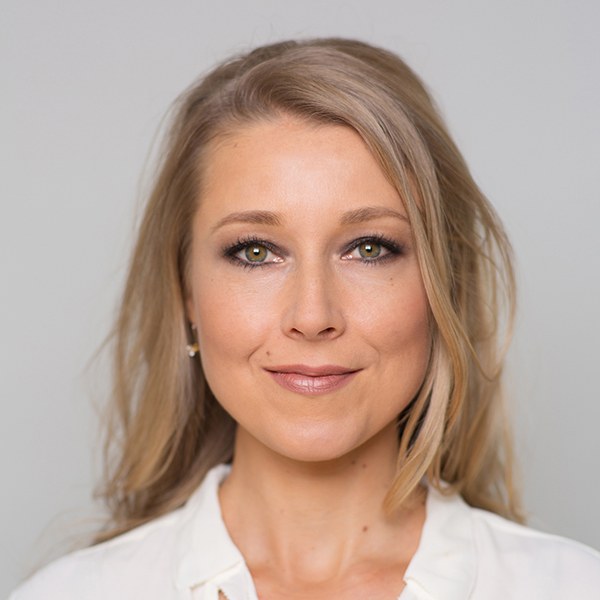 Sarah Smarsh is an author, educator, speaker, and journalist who focuses on socioeconomic class and rural America. Her book Heartland: A Memoir of Working Hard and Being Broke in the Richest Country on Earth examines historic economic inequality and tells the story of her upbringing among the working poor on a Kansas farm.

By ninth grade, Sarah attended eight southern-Kansas schools, ranging from a 2,000-student high school to a two-room prairie schoolhouse. She holds an MFA in nonfiction writing from Columbia, as well as degrees in journalism and English from the University of Kansas. Her book, Heartland, has been compared to Jeannette Walls’ bestselling memoir The Glass Castle and is a perfect companion to Barbara Ehrenreich’s iconic Nickel and Dimed: On (Not) Getting by in America. A former English professor and grant-writer for social service agencies, Sarah aims for all of her work to have a backbone of civic responsibility.

Sarah’s reportage and commentary have been published by The Guardian, The New York Times, The New Yorker, Harper’s, and many other publications. Her essays on class and poverty, “Poor Teeth” and “The First Person on Mars,” were both listed as notables in Best American Essays. Sarah recently published a four-part piece in No Depression about Dolly Parton and the working-class feminism found in country music. She is a regular commentator in national media and has spoken on poverty, politics, rural issues, cultural divides and the future of news. Sarah was recently a Fellow at Harvard’s Shorenstein Center on Media, Politics and Public Policy and will soon launch a much-anticipated podcast about class and rural America.

As a fifth-generation Kansas farm kid, Sarah is a long-time dancer of the Country Two-Step, and she once won a nail-driving contest. She lives in Kansas.