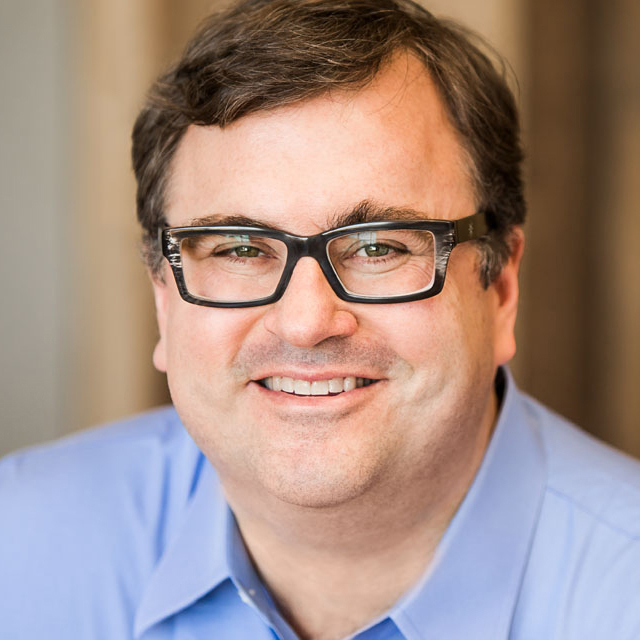 An accomplished entrepreneur and executive, Reid has played an integral role in building many of today’s leading consumer technology businesses, including LinkedIn and PayPal. He possesses a unique understanding of consumer behavior and the dynamics of viral businesses, as well as deep experience in driving companies from the earliest stages through periods of explosive, “blitzscaling” growth. Ranging from Linkedin to PayPal, from Airbnb to Convoy to Facebook, Reid invests in businesses with network effects and collaborates on building their product ecosystems.

Reid co-founded LinkedIn, the world’s largest professional networking service, in 2003. LinkedIn is thriving with more than 500 million members around the world and a diversified revenue model that includes subscriptions, advertising, and software licensing. He led LinkedIn through its first four years and to profitability as Chief Executive Officer. Prior to LinkedIn, Reid served as executive vice president at PayPal, where he was also a founding board member.

Reid is an accomplished investor. He currently serves on the boards of Airbnb, Apollo Fusion, Aurora, Coda, Convoy, Entrepreneur First, Gixo, Microsoft, Nauto, Xapo and a few early stage companies still in stealth. In addition, he serves on a number of not-for-profit boards, including Kiva, Endeavor, CZI Biohub and Do Something. Reid is also Chair of the West Coast Advisory Board of QuestBridge. Prior to joining Greylock, he angel invested in many influential Internet companies, including Facebook, Flickr, Last.fm, and Zynga.

Reid is the co-author of Blitzscaling and two New York Times best-selling books: The Start-up of You and The Alliance. Reid is the host of the podcast, Masters of Scale.

Reid earned a master’s degree in philosophy from Oxford University, where he was a Marshall Scholar, and a bachelor’s degree with distinction in symbolic systems from Stanford University. In 2010 he was the recipient of an SD Forum Visionary Award and named a Henry Crown Fellow by The Aspen Institute. In 2012, he was honored by the Martin Luther King center’s Salute to Greatness Award. Also in 2012, he received the David Packard Medal of Achievement from TechAmerica and an honorary doctor of law from Babson University. In 2017, Reid was appointed as a CBE by her majesty Queen Elizabeth II.