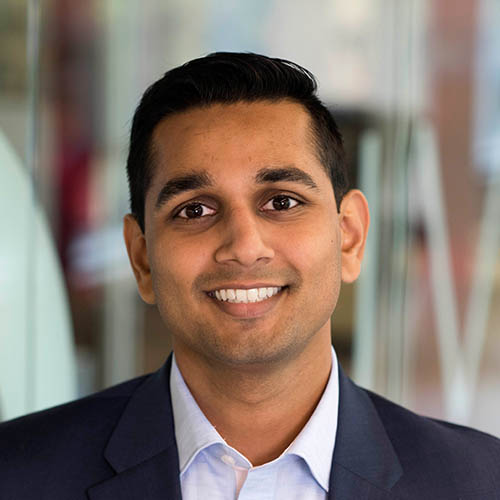 Namir Shah is currently a Consultant at Boston Consulting Group. At BCG, his work has spanned travel and hospitality, public sector work in infrastructure and financial regulation, and retail sector projects. Prior to consulting, he worked on several presidential and state political campaigns, including state policy for Obama for America in 2012 and managing an Iowa legislative election in 2014.

Namir completed his B.A. in Economics and M.A. in Public Policy from Stanford University and MBA from The Wharton School at the University of Pennsylvania. While at Stanford, Namir worked with the QuestBridge team on several Quest for Excellence programs, particularly helping to launch the Quest for Excellence New York City Award. Namir grew up in South Jersey, loves all things Philadelphia, and is a credentialed sommelier.