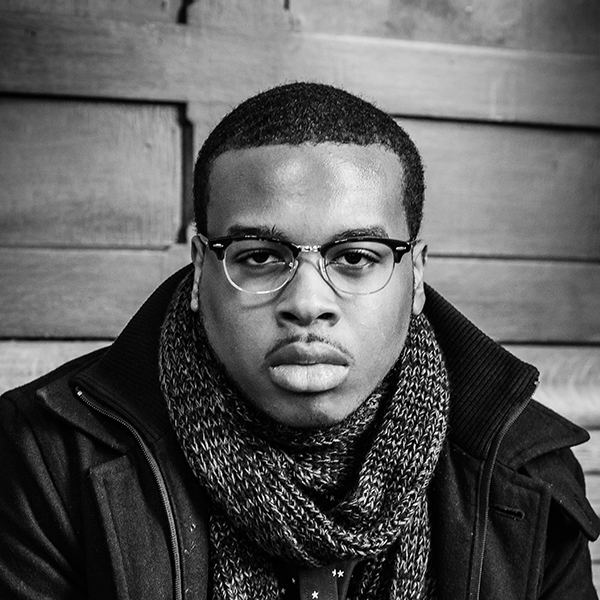 Michael K. Woods is a New York based singer-songwriter, producer, and Investment Banking Audit Analyst from Sparta, Georgia. He is a member of the GRAMMYs Recording Academy, a Fulbright Summer Institute Award winner, QuestBridge Scholar, National Coca-Cola Scholar, and a Bill and Melinda Gates Scholar. He studied at the London School of Economics (LSE) focusing on the intersection of political economy and identity, which served as praxis for his latest music project, “Primal Instinct.” Prior to studying at the LSE, he spent a summer on a Fulbright award conducting independent research on slavery and memory at the University of Bristol.

As an artist, academic, and financial services analyst, he is balancing very distinct worlds. Woods believe that being placed in counterintuitive situations can create deeper understanding of systems at work. He is always looking towards the next adventure. In a music review, SoulTrain notes, “He’s acutely aware of the power the arts have in transmitting the messages of the people, he flatly says, ‘If I’m singing something that has no message, there’s no point.’” Woods holds a B.A. in Political Science from Vassar College.