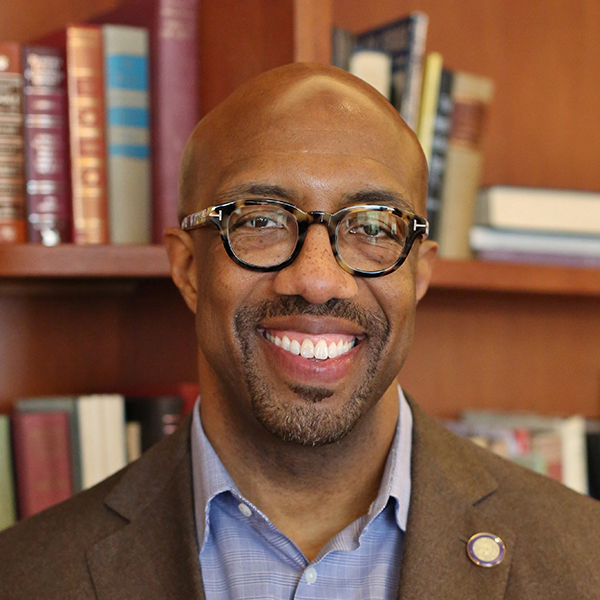 Ranked with the likes of Tim Cook and Bill and Melinda Gates on Fortune’s 2018 list of the world’s greatest leaders, Michael Sorrell transformed struggling Paul Quinn College in Dallas into one of the most innovative colleges in America. An attorney and former White House staffer, Sorrell brought a bold new vision to Paul Quinn, focusing on academic rigor, experiential learning and entrepreneurship. He also pioneered what he named the “urban work college model,” based on Paul Quinn’s dramatic success. Inspiring, straight-talking, and with a compelling and hopeful story to tell, Sorrell received a standing ovation at SXSW Education for his dynamic delivery and groundbreaking approaches to reinventing the future of American higher education.

When Sorrell took the helm of Paul Quinn in 2007, enrollment had been declining for more than five years and the college was on the verge of being shut down. Today, it is considered a shining model of urban education and most years, has a waiting list. As Fortune noted when naming him to their top 50, “Sorrell quickly set about challenging perceptions, both external and internal, by giving Paul Quinn a bigger vision of itself.” With a rallying cry of “WE Over Me,” and a mission to end poverty, Sorrell led both a movement and a total transformation. He bolstered admissions standards, stepped up recruitment, demolished abandoned campus buildings and, in partnership with PepsiCo, turned the football field into an organic farm that feeds the neighborhood and the Dallas Cowboys. The college was honored as HBCU of the Year, the HBCU Student Government Association of the Year and the HBCU Business Program of the Year and was named to the President’s Higher Education Community Service Honor Roll. It also became one of only a handful of federally recognized work colleges, a key component of the school’s reality-based educational approach.

Sorrell has received numerous awards and recognition for his civic and educational leadership. He is the only three-time recipient of the HBCU Male President of the Year award and was named one of America’s 10 Most Innovative College Presidents. He also received Rev. Jesse Jackson Sr. and PUSH/Excel’s Education Leadership Award, the Distinguished Alumni Award from the University of Pennsylvania’s Graduate School of Education and the A. Kenneth Pye Award for Excellence in Education from Duke University’s School of Law. Sorrell received a B.A. from Oberlin, a J.D. and M.A. in Public Policy from Duke University and an Ed.D from the University of Pennsylvania. He was the recipient of a Sloan Foundation Graduate Fellowship, studying as a graduate fellow at Harvard’s Kennedy School and Duke. Before taking leadership of Paul Quinn, Sorrell enjoyed a successful career representing professional basketball players, as a public affairs consultant, attorney and as a special assistant in the White House under Bill Clinton.

A talented and energizing presenter, Sorrell has inspired crowds at TEDx, SXSW EDU, The Aspen Institute and Duke University, and numerous other venues with his vision for education, uniting communities and leading through challenges. His memorable speeches often include his formula for success at Paul Quinn College: Preach hope, practice patience, instill resilience, be entrepreneurial in thought and action and, most of all, lead with love.