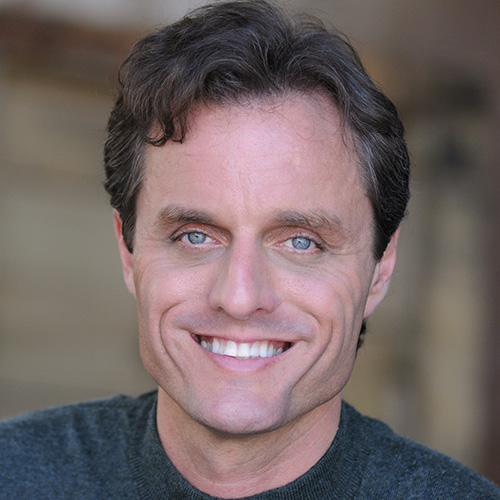 Michael McCullough, M.D. is Founder and President of the Quest Scholars Program (QuestBridge). Prior to creating Quest with Founder and CEO Ana Rowena McCullough, he founded, directed and institutionalized the successful Stanford Medical Youth Science Program from 1987-1989. Michael is an investor and serial entrepreneur in both the non-profit and private sectors (e.g. HeartFlow). He is the co-founder of Headwaters Capital and CHSO (renamed Martis Capital). After attending medical school at UCSF, Michael trained in emergency medicine at Stanford University. He is an Assistant Clinical Professor of Emergency Medicine at trauma centers associated with UCSF and Stanford. He also served as an ER physician to the Dalai Lama for U.S. speaking tours.

In his early years, McCullough became the first undergraduate to teach at the Stanford Medical School (Neuroanatomy) and graduated Phi Beta Kappa. He worked his way through Stanford by teaching and performing stand-up comedy and also attended Oxford as a Rhodes Scholar. In high school, Michael served on the Oregon State Board of Education where he was a co-author for the Oregon Action Plan for Excellence in Education. He has successfully founded several local, regional, and overseas health-related public service projects including Be a Good Doctor, S.C.O.P.E., KaeMe, the Global Leadership Incubator and the Courage Project. Michael was named an Ashoka fellow in 2004 and a Kauffman Fellow in 2009. In addition to his role as President of Quest where he focuses on new initiatives, Michael is the Founder and President of BrainMind.