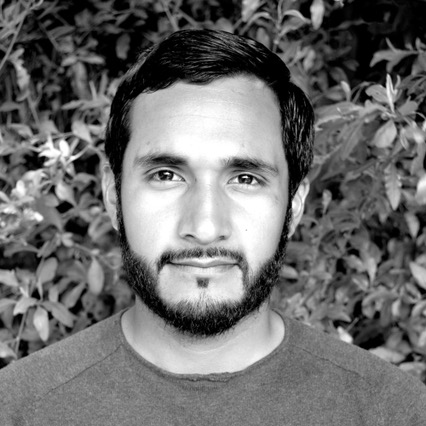 Julio Medina is an artist from South Central Los Angeles. His work fuses hip-hop vernacular, Latinx social dances, and modern dance, engaging mediums such as movement, film, and text. Medina earned his MFA at UCLA’s Department of World Arts & Cultures/Dance. Beforehand, he completed a double B.A. in Dance and Movement Studies as well as Anthropology at Emory University as a QuestBridge Scholar. Medina was a member of Atlanta-based StaibDance Company until 2013. In 2009, Medina founded TrickaNomeTry (TNT) Dance Crew, a hip-hop crew that continues to perform in the Atlanta community. Medina currently dances with David Rousseve/REALITY, set to tour the evening length work Halfway to Dawn until Fall 2019. After serving as full-time faculty in the dance department at California State University, Long Beach, Medina is delighted to return to Emory University to start a new tenure-track position as Assistant Professor in the dance program.

He is a first-generation Chicano raised in South Central Los Angeles. The neighborhood that Julio grew up in, a neglected and ostracized community in the middle of LA’s glamorous geography, and the sacrifices that his parents made by immigrating from Mexico motivated him to educate himself as a means to better the living conditions of him and his family. As a member of a low-income household, his dream and goal was to go to college for free on a scholarship. QuestBridge and Emory University made that a reality for him.