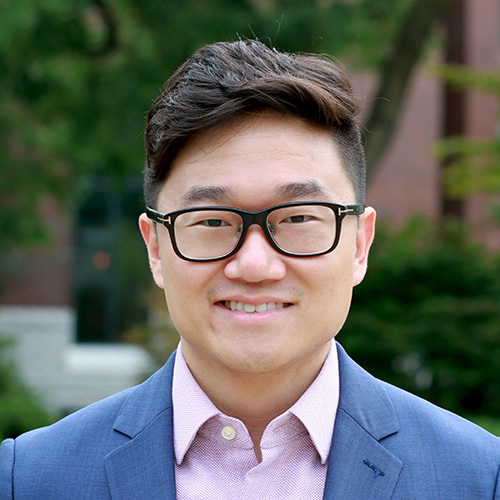 Jin Kim immigrated to the United States from Seoul, South Korea when he was 13 years old.  Thanks in large part to the opportunities created by QuestBridge, he went on to study economics and political science at Yale University as a first-generation college student.  Although he desired to attend law school right after college, Jin decided to put his personal goals on hold and supported his family financially after his mom was diagnosed with debilitating chronic pulmonary illnesses.  Before law school, he worked as a management consultant at the Boston Consulting Group and as an internal corporate strategy consultant at Blue Cross Blue Shield of New Jersey, where he founded the company’s first affinity group for LGBTQ employees.

Jin received his law degree from Harvard Law School, where he was on the Board of Student Advisers and a teaching assistant in the First-Year Legal Writing and Research program.  He is currently serving as a law clerk to the Hon. Naomi Reice Buchwald in the United States District Court for the Southern District of New York.