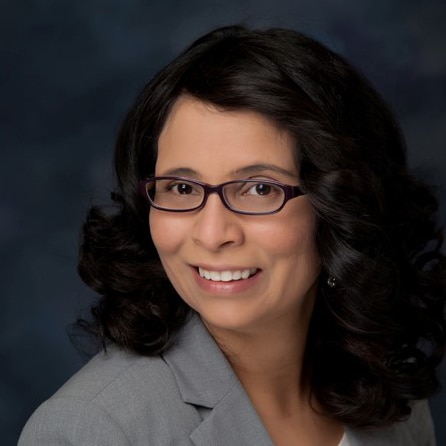 Isabel Safie is the child of a single mother who immigrated to the United States from Mexico to ensure a better life for herself and her children. While Isabel was always driven to succeed after witnessing the difficult life that her mother had, she did not think that an education at an elite university was attainable until Quest Scholars (then Stanford Youth Environmental Science Program), came into her life. Isabel attended Stanford University and obtained a B.A in Political Science with a minor in Human Biology, and then went on to law school at UCLA School of Law, needing to be close to her mother who had been diagnosed with Amyotrophic Lateral Sclerosis, also known as Lou Gehrig’s Disease, during her final year at Stanford. From that point forward, Isabel became the sole provider for her mother and four younger siblings. When her mother passed away 5 years later, she and her husband took her siblings in and raised them as their own. She is now an equity partner at the law firm of Best Best & Krieger, has been married to her high school sweetheart for almost 15 years and has three beautiful children aged 3, 8 and 11. Her four siblings are all grown up and leading happy lives close to home.