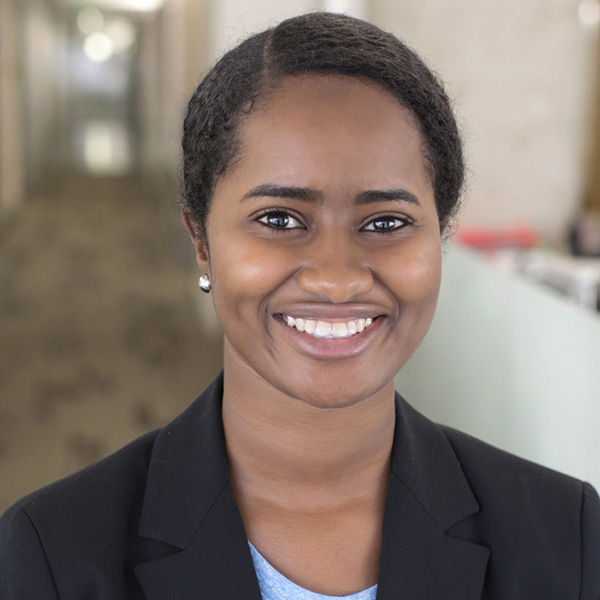 Hawa Ahmed is a big data enthusiast living and working in New York City. She was born in a refugee camp in Chad, and resettled in Lancaster, Pennsylvania with her family.

Hawa attended the University of Virginia, and graduated in 2015 with Virginia’s inaugural class of QuestBridge Scholars. At UVA, Hawa worked with the Office of Undergraduate Admission and President’s Office to research reasons behind lagging minority and low-income student enrollment. She also served as the chair of the university’s alcohol and drug abuse prevention group. At graduation, Hawa was awarded the Algernon Sydney Sullivan Award, recognized for her notable character, integrity, and service.

Hawa is a dancer and a cyclist, and had the privilege of biking across the country in 2013.