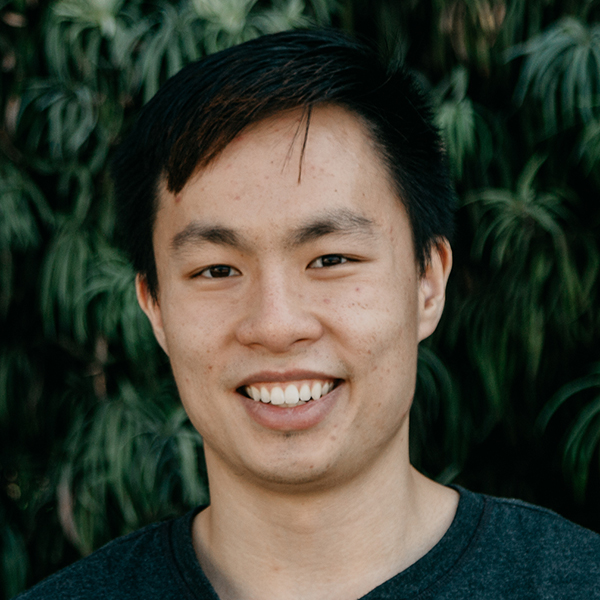 Davis graduated from Yale in 2015 as a QuestBridge Scholar and the first in his family to go to college. Before Yale, Davis grew up in one of the poorest communities in south Atlanta and attended what was called “the worst public-school system in the U.S.” After graduating from Yale, Davis worked at Bain & Company as a management consultant and at Jumpcut, a Y-Combinator education company, where he was the Vice President of Operations. Today, he is the CEO of MyConsultingOffer.org, a company he founded to help students and professionals begin a career in management consulting. Davis and his 26-member team are 100% remote (no physical office) and operate across 5 continents. When Davis isn’t helping aspiring management consultants, he volunteers at and donates to various educational non-profits; competes in the World Championship of Public Speaking where he has placed in the Top 200; and spends time with his family.