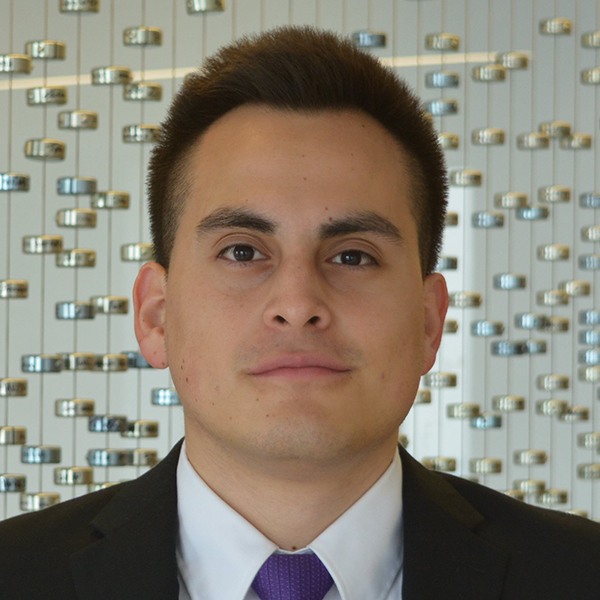 Daniel is a Growth Projects Associate at the Chicago Public Education Fund, previously having worked as a management consultant at KPMG. His passion for education stems from experiencing firsthand the challenges of navigating the public education system, having attended Title I schools in San Antonio, Texas, since he immigrated to the United States at 5 years old.

He received his BA from Northwestern in 2014 and a MS from the Kellogg School of Management in 2015.  During his time at NU he founded the nation’s largest low-income/first-generation student advocacy organization and the first collegiate mariachi ensemble in Illinois.

In his free time, Daniel leads the QuestBridge Alumni Club of Chicago, the Latinx Alumni of Northwestern, performs with Mariachi Son de Fuego, and mentors fellow low-income and first-generation students through Chicago Scholars and the Posse Foundation.