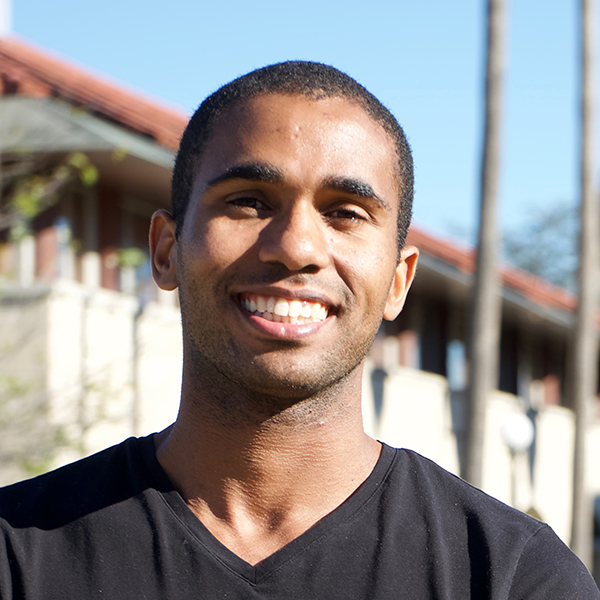 Cody Coleman is a computer science Ph.D. candidate at Stanford University advised by Professors Matei Zaharia and Peter Bailis and is supported by a National Science Foundation Fellowship. As a member of the Stanford DAWN Project, Cody’s research is focused on democratizing machine learning (ML) through tools and infrastructure that enable more than the most well-funded teams to create innovative and impactful systems. Prior to joining Stanford, he completed his B.S. and M.Eng. in electrical engineering and computer science (EECS) at MIT, where he was president of the EECS honor society and researched how ML could improve education. Cody was adopted and raised by his maternal grandparents after his father left and mother went to prison. Going to college, let alone at MIT and later Stanford for my Ph.D., seemed nearly impossible growing up, but thanks to some encouragement from his former teachers and the Quest Scholars Program, he thought why not and gave it a try.