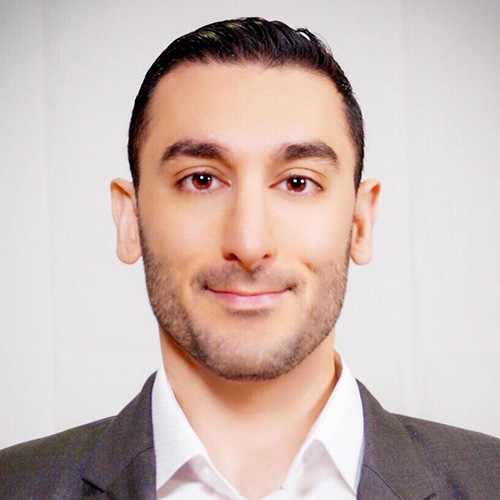 Dr. Cameron Sepah attended the Quest Leadership Program at Stanford University, earned his B.A. in Psychology from Harvard College, and Ph.D. in Clinical Psychology from UCLA. Part-time, he serves an as an Assistant Clinical Professor at UCSF Medical School, where he trains psychiatrists, and has a private practice focused on executive coaching of technology CEOs. Full time, he has been an entrepreneur, as Founding Team Member & VP Clinical at Omada Health, a $600M digital therapeutics company that has helped 250,000 people reduce their risk of diabetes & heart disease. He was then Founder & CEO of Actualize, a consumer company that produces nutritionally-complete ketogenic meals, which was acquired by a CPG company. He then joined Trinity Ventures to learn the ropes as an investor, and is now a venture capitalist, through his angel fund Magi Ventures, which invests in consumer-oriented and health tech startups.