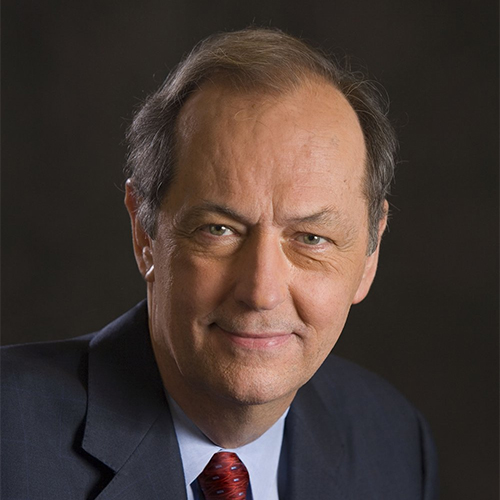 QuestBridge Board of Directors Managing Director of Allen & Company LLC

Bill Bradley served in the U.S. Senate from 1979-1997 representing the state of New Jersey. In 2000, he was a candidate for the Democratic nomination for President of the United States. Before serving in the Senate, he was an Olympic gold medalist in 1964 and a professional basketball player with the New York Knicks from 1967-1977 during which time they won two NBA championships.

Bradley is the author of six books on American politics, culture, and economy, including Time Present, Time Past, The New American Story, and Values of the Game—all New York Times bestsellers.

Currently, Senator Bradley is a Managing Director of Allen & Company LLC, a member of the board of directors of Starbucks Company, and the host of American Voices, a weekly show on Sirius/XM Satellite Radio that highlights the remarkable accomplishments of Americans both famous and unknown.