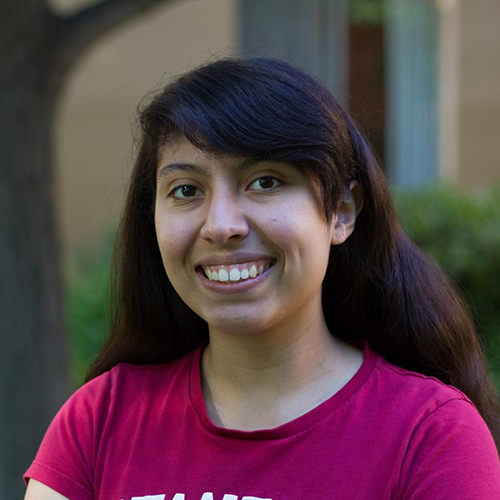 America grew up in the San Fernando Valley in Southern California. After graduating from Stanford University in 2014 with a B.S. in Biology, she began working at NASA Ames Research Center as an Experiment Support Scientist for the Rodent Research Program. America supported seven successful rodent missions to the International Space Station over the next four years. At the start of 2019, she transitioned to her current role as a Support Scientist for the Biospecimen Sharing Program.